Error: An access token is required to request this resource.
Type: OAuthException

Nov 28, 2017. Cochranton firemen responded at 7am to a reported working structure fire at Greer’s Beverage on Rt 322 near Powell Road. Crews arrived to find heavy smoke showing from all sides and fire visible from the front roof area near the garage door. Crews made entry with an 1 1/2 attack line and found the fire had extended into the roof area of the building. A pick up truck that was also in the bay was also heavily damaged by the fire. The roof was vented and interior crews made a good stop on the fire extension to the rest of the building. The building sustained heavy smoke damage through out and fire damage to the bay area and roof.

Cause of the fire is under investigation by Cochranton Fire Investigators and State Police Fire Marshall.
http:// 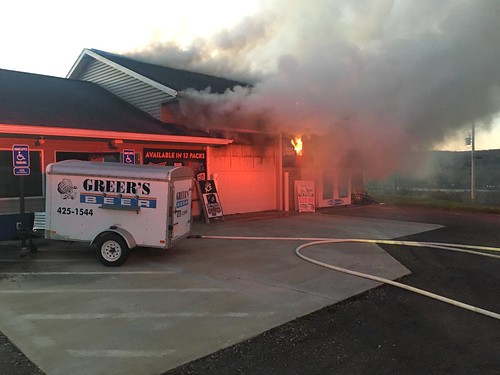 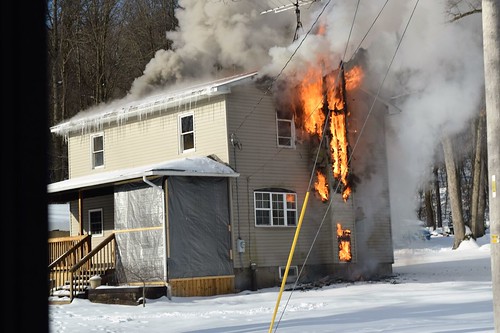 Cochranton Firemen responded at 9am this morning to a house fire on Snake Road. Chief 4 arrived and reported a working fire on the first and second floors. The 3 man engine crew made an aggressive interior attack on the fire on the first floor and found heavy fire conditions on the second floor. Crews kept the fire to the areas of origin, preventing further damage to other rooms in the house. Assisting Coch. were Sandy Lake, Utica, Sheaklyville, West Mead 1, Vernon Central and West Mead 2. The owners were home at the time of the fire and no injuries were reported. Cochranton responded with 2 Engines and the Squad. 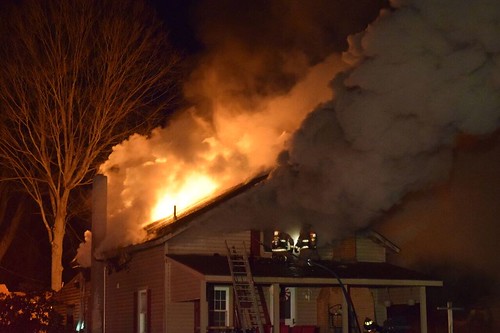 Cochranton firemen assisted Utica firemen at a working house fire on Old Rt 322 in the village of Hannaville Sun evening. Cochranton crews worked with Utica firemen to bring the fire under control. We responded with 2 Engines and our Squad. Cooperstown, Rocky Grove and Polk also assisted Utica. No injuries reported and the homeowners were home at the time of the fire. 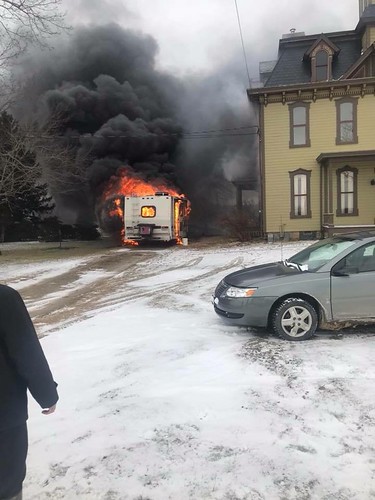 Cochranton crews responded to a motor-home vehicle fire this afternoon on the Franklin Pike just afternoon noon. Crews arrived to find the motor- home fully involved and extending the the residence. The Engine crew knocked the fire down and kept the fire from extending to the home with only minor damage. The camper was completely destroyed. Cochranton responded with 3 Engines and the Squad. West Mead 1 assisted Cochranton crews on scene. Mechanical problems with the motor-home were the cause for the fire. 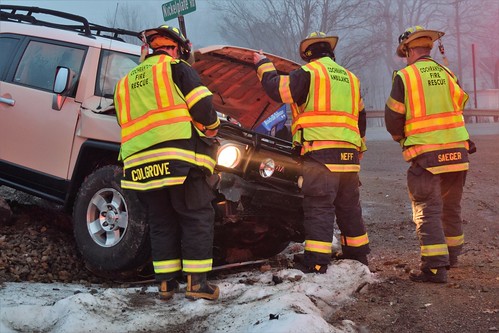